The Wicklow Heather restaurant near Glendalough is the perfect choice whether you’re looking for an early breakfast before a big hike or perhaps a romantic meal tucked away in the Wicklow mountains.

Welcome To The Wicklow

Choose from our a la carte lunch and dinner menus as well as a varied selection of daily specials. All our dishes are freshly prepared using locally sourced organic produce where possible. The Wicklow Heather signature dishes include confit of duck with Clonakilty black pudding with a poached hen egg and mustard hollandaise, pan-fried chump of Wicklow lamb served on a bed of champ with a rich rosemary jus or perhaps delicious free range Irish chicken roasted with a lemon and herb stuffing with a light chicken gravy served with steamed baby carrots.

Wicklow Hereford beef and lamb sourced locally from the village of Aughrim and Wicklow venison from Glenmalure, are all fully traceable from farm to fork. After a long hike, why not visit our restaurant near Glendalough and indulge yourself with one of our mouth-watering homemade desserts, maybe a warm chocolate brownie with caramel sauce and vanilla ice-cream or try a selection of Irish cheeses.

The well-chosen wine list includes a wide range of champagnes and sparkling wines. There are also a number of cocktails and aperitifs included on our list. 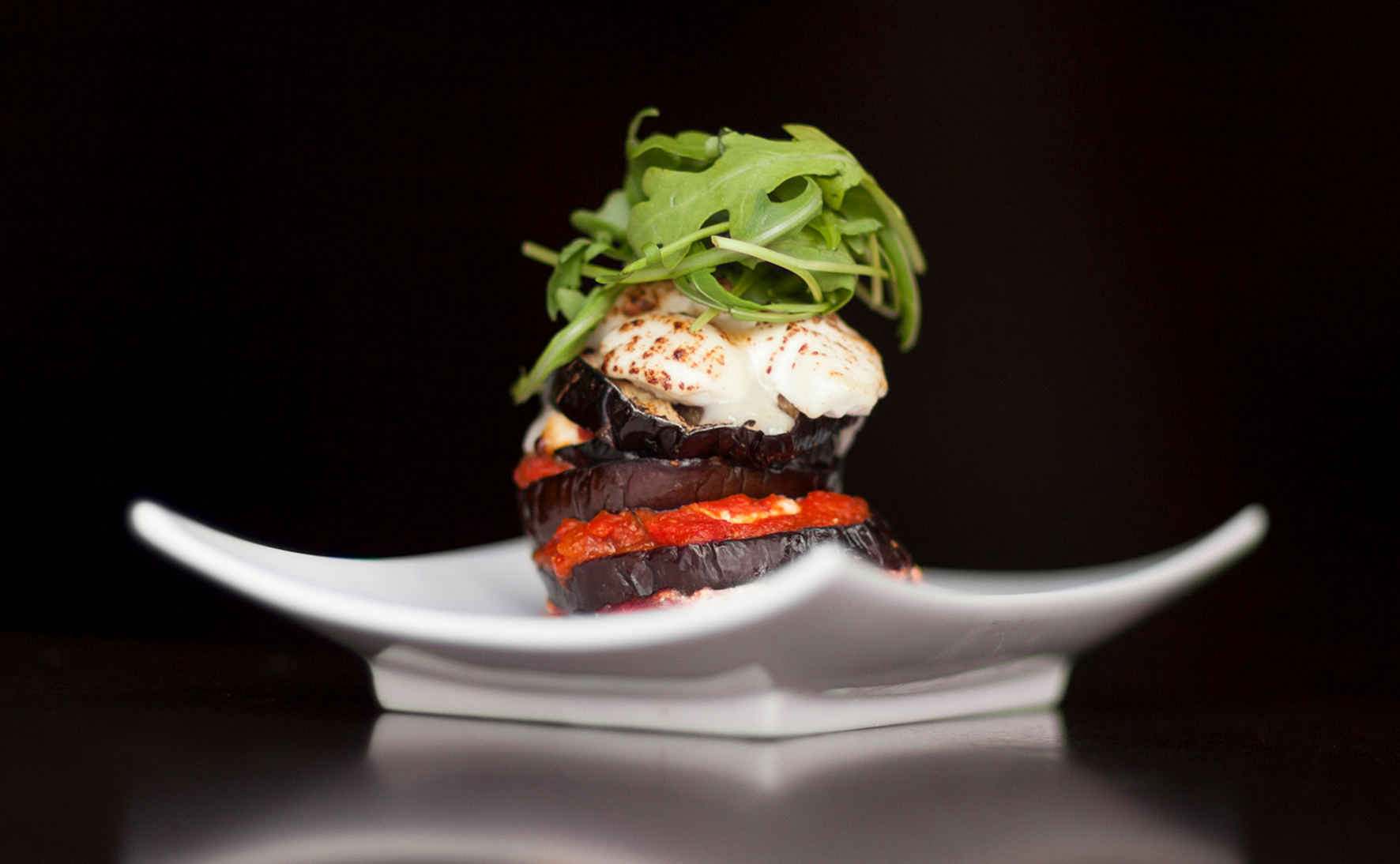 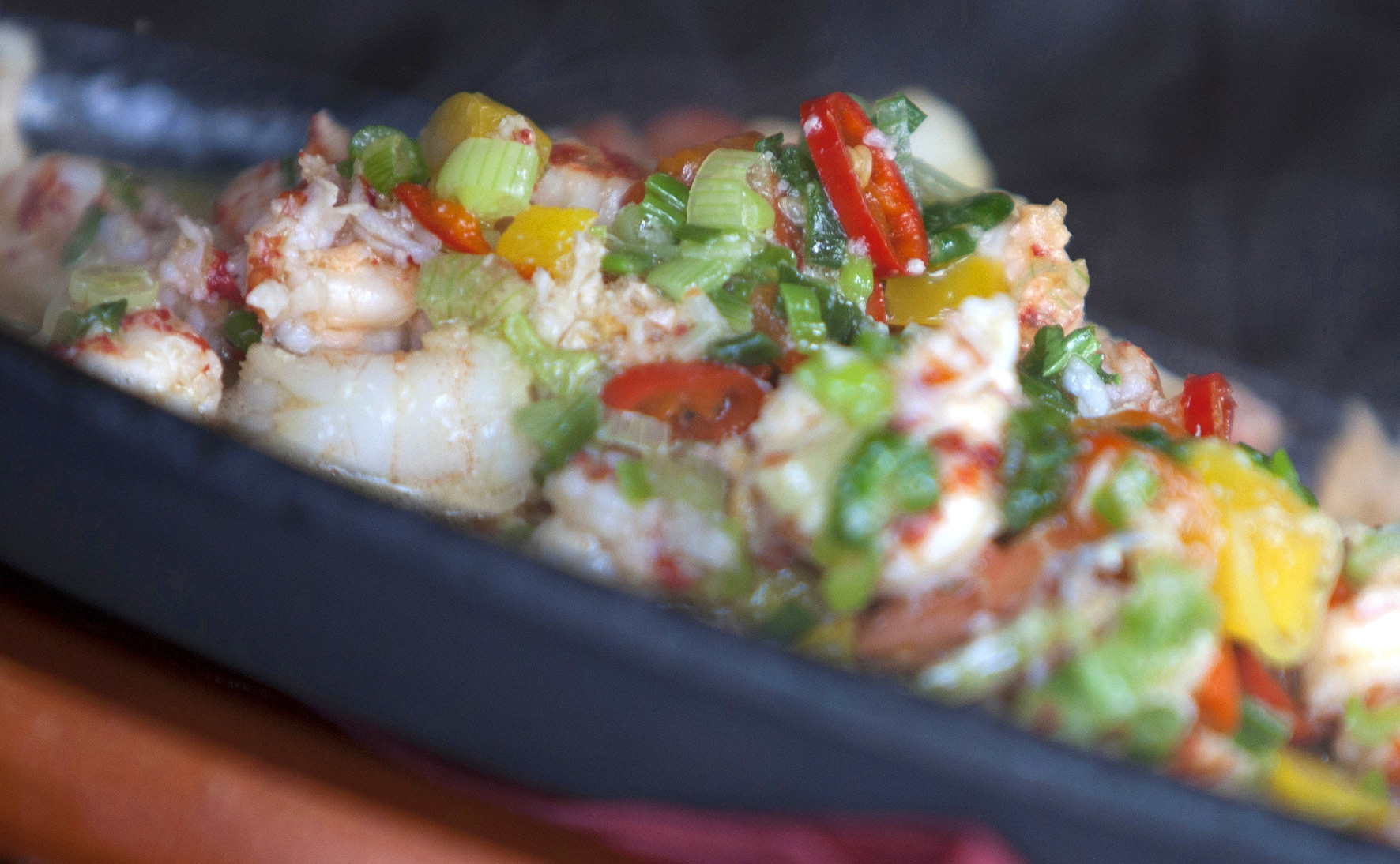 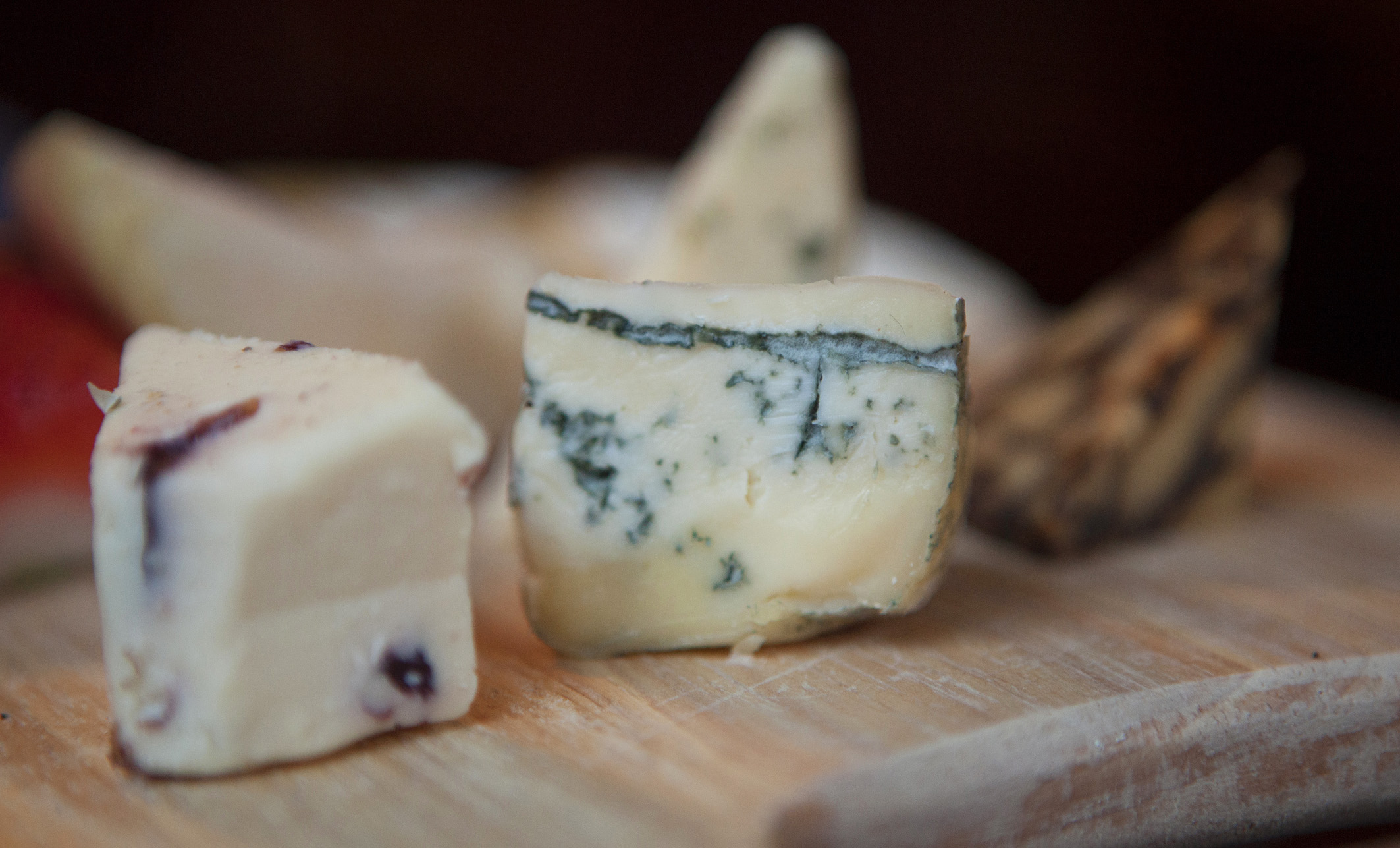 Heather House Bed and Breakfast in Glendalough is perfect for the discerning visitor seeking the perfect escape. Enjoy an experience at the Wicklow Heather restaurant near Glendalough and relax with the privacy of their own front door in our luxury accommodation.

Find us
BOOK A ROOM